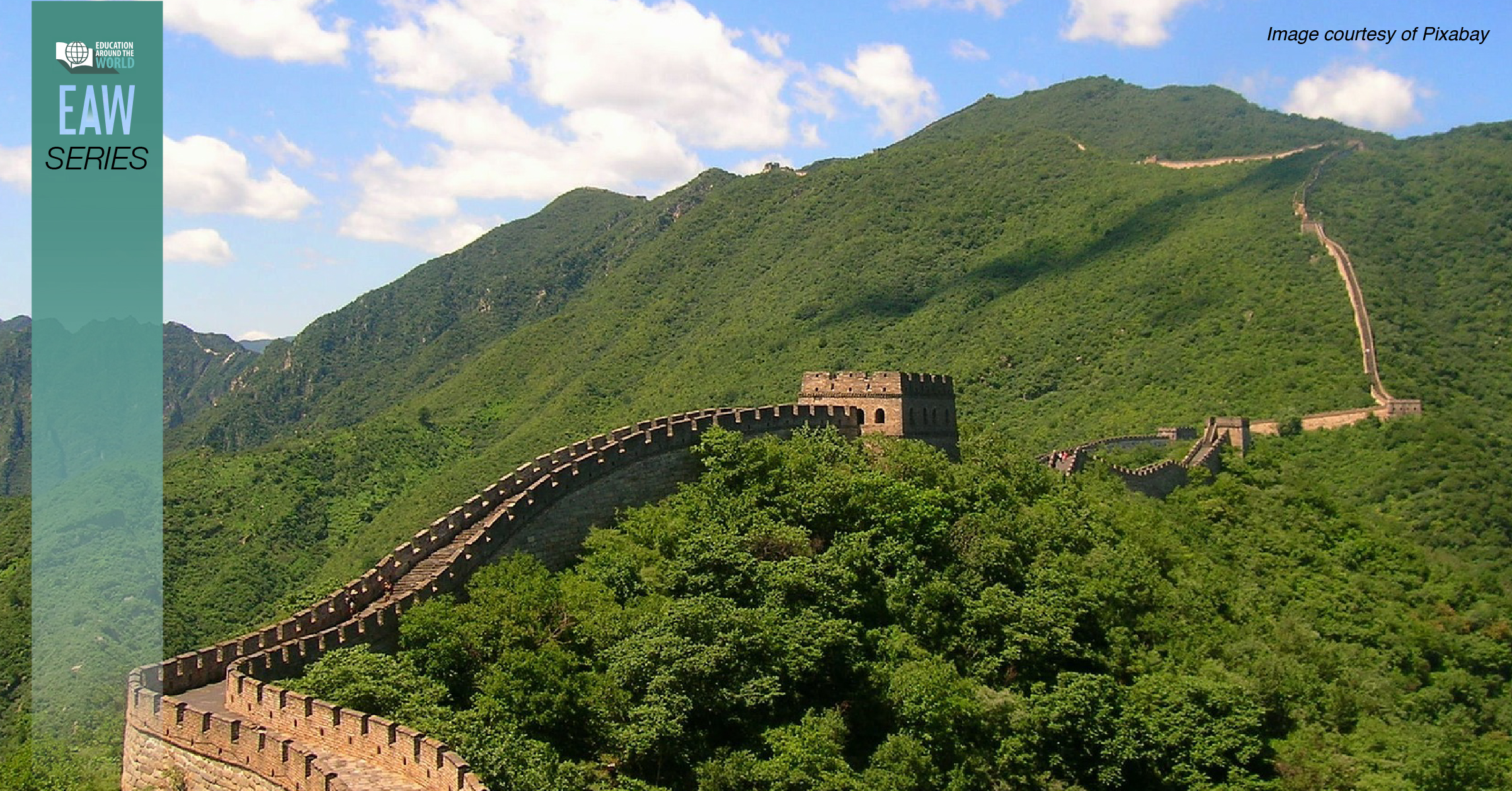 China is a fascinating country. The most widely spoken languages, Mandarin and Cantonese, are among the most complex languages in the world. Every part of China is unique. Contrary to popular belief, not all cultures and mannerisms are the same throughout the nation. There are minorities all over China with their own cultures and languages.

China is home to architectural marvels such as the Great Wall of China. It is also home to beautiful natural wonders. It is a land of great rivers and deserts. If you travel from the north to the south of the country, it may seem as though you are passing through different countries. Each part of China is vastly different in its beauty and culture. Jiuzhaigou Natural Reserve in Sichuan, with an elevation of nearly 3,000 meters, looks like a scene from a fairy tale.

The Five Flower Lake is crystal clear with pristine hues of aqua blue and green. Nuorilang Waterfall is approximately 270 meters wide and 24.5 high. It is China’s broadest waterfall. It looks like something out of a dream (Travel China Guide 2019). In a country with a population of more than one billion people, these natural wonders still look as if they have not yet been discovered. The area is undisturbed by humanity. This speaks volumes of how local Chinese people preserve their environment.

In the last 50 years or so, China has risen to new heights of success. It is an economic powerhouse. The world has not witnessed such a meteoric rise in recent history. Cities and towns are rising out of places that were once rural villages. China is making history with its economic rise. Chinese people are emerging out of poverty and becoming millionaires and billionaires (Hirst 2015). It is a new success story that the world is getting used to.

China has the world’s largest population. In Chinese culture, education is taken very seriously. In some rural areas, there are parents who leave their children at home and migrate to cities to find work. This is not done out of neglect, as these parents sacrifice their time to find work in a large city, so they can support their children’s education. The consequences of this way of life have become apparent to the media in the West. Children suffer without their parents’ guidance. However, only people in these communities will understand the poverty these families have to endure (Sudworth 2016).

China’s education system is regulated by its government. China’s government has put great effort into increasing the literacy rate and ensuring that more Chinese people can attend school and university. The education system has strengthened in recent years with no sign of slowing down. Traditionally, education is a part of China’s identity and culture. There are more Chinese students enrolled in classes than ever before. This is evidence of consistent effort between the government and its people (Encyclopaedia Britannica 2020).

In 2014, approximately 95% of students who graduated from compulsory education chose to progress to senior secondary education. This statistic is a symbol of hope for the country. Local governments are heavily involved in regulating the education systems within their jurisdiction. The education system is strictly controlled and well managed. The Ministry of Education is constantly analyzing the performance of students in different economies in China and improving its policies and requirements (OECD 2016).

The education system in China is often considered to be a propaganda machine. Children, across the nation, learn the same values and attend classes with similar themes. There is not much variation in how lessons are conducted. The government keeps a tight leash on what educators are allowed to teach their students. However, Chinese students are able to graduate and attend the best universities in the world. They are among some of the brightest minds in the world. The education system says a lot about how their government controls information and media. It also says a lot about the resilience of Chinese families who persevere and make their way in spite of their hardships.

The Foundations of Zoos

Why are Sloths Slow?

Building Disciplinary Literacy- for an in-depth understanding of science

Building Disciplinary Literacy- for an in-depth understanding of science

Language is an integral part of science literacy. Language in science emphasizes the need for students to communicate and be actively involved in the public

When I was a sophomore in college, I was diagnosed with Attention-Deficit Hyperactivity Disorder (ADHD). The diagnosis gave me the missing puzzle pieces needed to

Learning to argue is learning to think. Michael Billing, 1996 Should animals be used in research? Should an alcoholic be allowed a liver transplant? Is