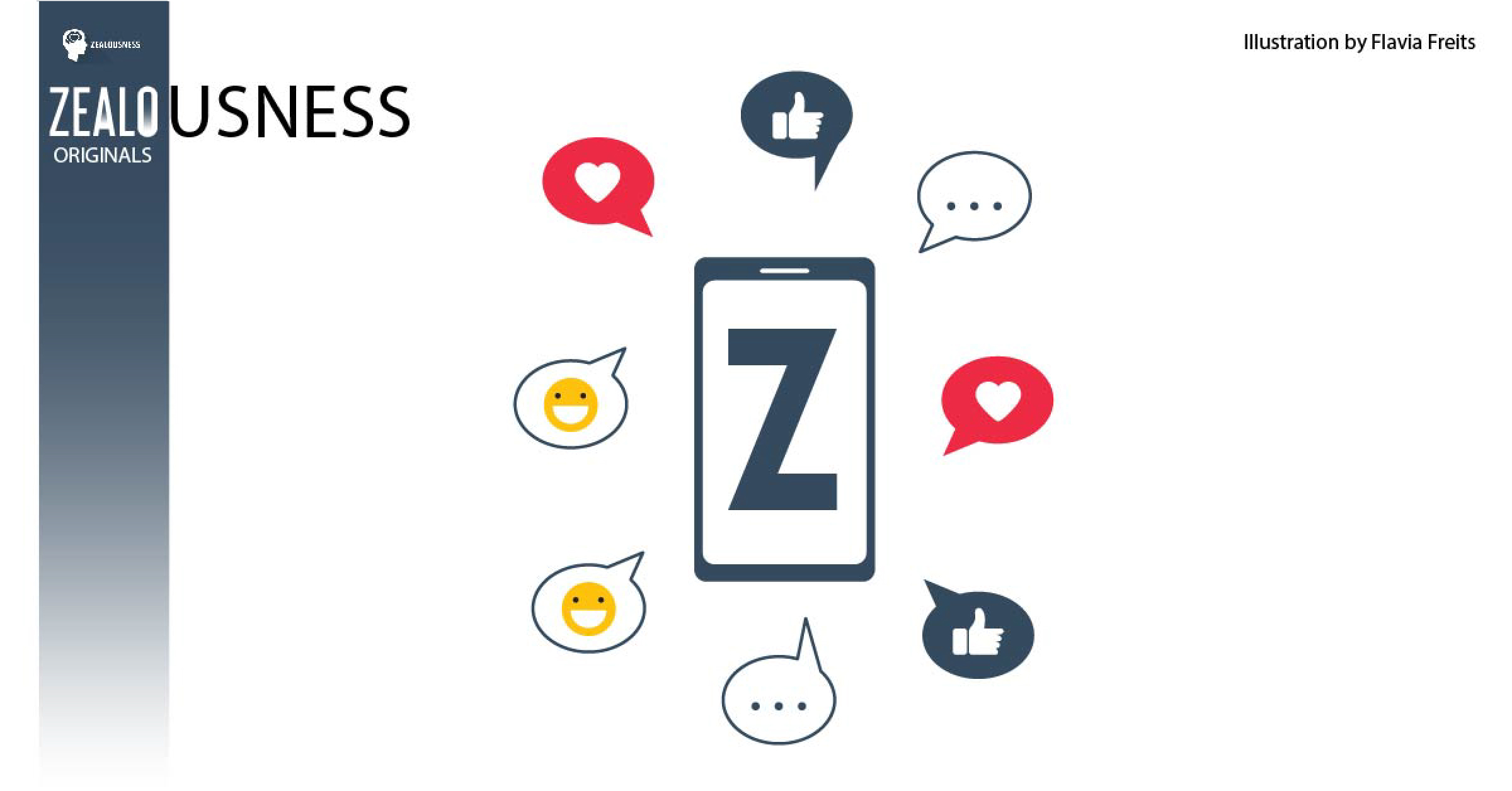 December 26, 2022
PrevPreviousEducation problems around the world
NextThe Pandemic’s Impact on EducationNext
On Key