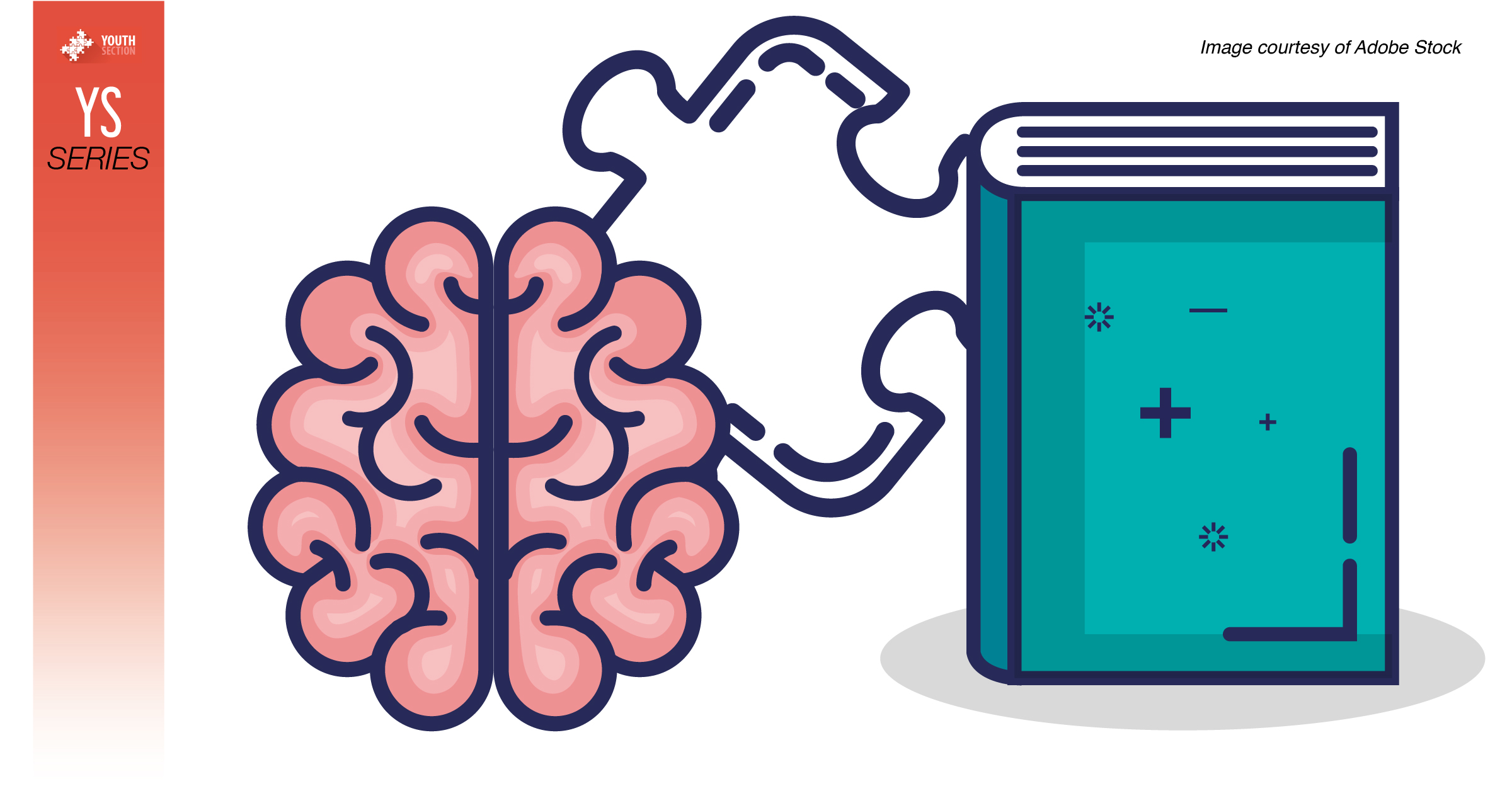 Take Action Toward a Growth Mindset

Carol S. Dweck states, “There’s another mindset in which these traits are not simply a hand you’re dealt and have to live with, always trying to convince yourself and others that you have a royal flush when you’re secretly worried it’s a pair of tens. In this mindset, the hand you’re dealt is just the starting point for development. This growth mindset is based on the belief that your basic qualities are things you can cultivate through your efforts. Although people may differ in every which way — in their initial talents and aptitudes, interests, or temperaments — everyone can change and grow through application and experience.”  With that being said, I go for runs in the afternoon after a long day of work.  Each time I am about to leave out the front door, a thought comes up, “Is this what I want to do?”  After a few seconds of debate, I darted outside before the committee, made up of me, myself, and I decided on a different plan.  I have yet to regret a run when I complete them.  After a while, it becomes part of a routine, a habit. A day in life looks like this, wake up groggy, get ready for work, do 8 hours or so of work, go home, and before I can begin to think of the things I do not want to do, I step into some type of action. 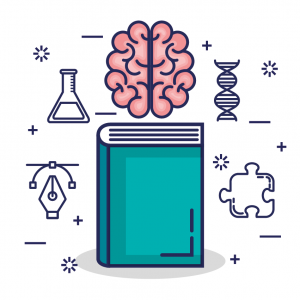 That’s one small step for Man…

I used to believe that habits were beneficial but out of reach for myself.  Charles Duhigg gave me a different perspective as he goes on to state, “Rather, to change a habit, you must keep the old cue, and deliver the old reward, but insert a new routine. That’s the rule: If you use the same cue, and provide the same reward, you can shift the routine and change the habit. Almost any behavior can be transformed if the cue and reward stay the same.” Taking this newfound knowledge, as a procrastinator, I began to surround myself with different types of actions I can do if I found myself in a position where I did not want to work on the task at hand. For example, I have always wanted to play the piano. If I had to clean around the house, I would push off the task by learning the piano. Instead of studying, I would watch documentaries and instead of taking out the trash, I would learn Mandarin. The list goes on and on but the point was, and still is, to have growth be the center of everything that I accomplish.

When one stops for a second to reflect on how one walks, we take one foot and place it in front of the other.  If we continue taking this simple action, we will propel forward.  We may not have a destination in mind, but it is important to always be taking action in some way, shape, or form until the mind catches up to the physical body.  After some time, we begin to move faster as the momentum picks up and we are now running, taking off on the open runway.  The growth mindset can become a well-oiled machine that over time may need to be maintained with similar, if not the same, action.

If by now you feel inspired, you may be asking yourself, “where do I begin to take the next step in developing a growth mindset?” I can only speak from my experience. I had to start small, and although I had laid out a few examples previously, here are a few more. I listen to a podcast channel that speaks about corporate purpose while doing the dishes. I pick up books that spark my interest and read 10 minutes every night instead of browsing social media. I surround myself with all kinds of actions to stay in the growth mindset. I also have a good group of friends who I can check in with and they check in with me to help keep each other accountable. It takes a village, and while having said that, a buddy system works wonders.

Once more, before I knew it, I had come to realize that my life was filled with many opportunities for growth all due to taking small steps. This helped and continues to help with my development of a growth mindset. It will happen for you as well. Find activities that you enjoy doing and set small, achievable goals. The point is to complete the task at hand and feel a sense of accomplishment. In the end, keep in mind that it’s a marathon, not a sprint, and as you place one foot in front of the other, most importantly, enjoy the journey. 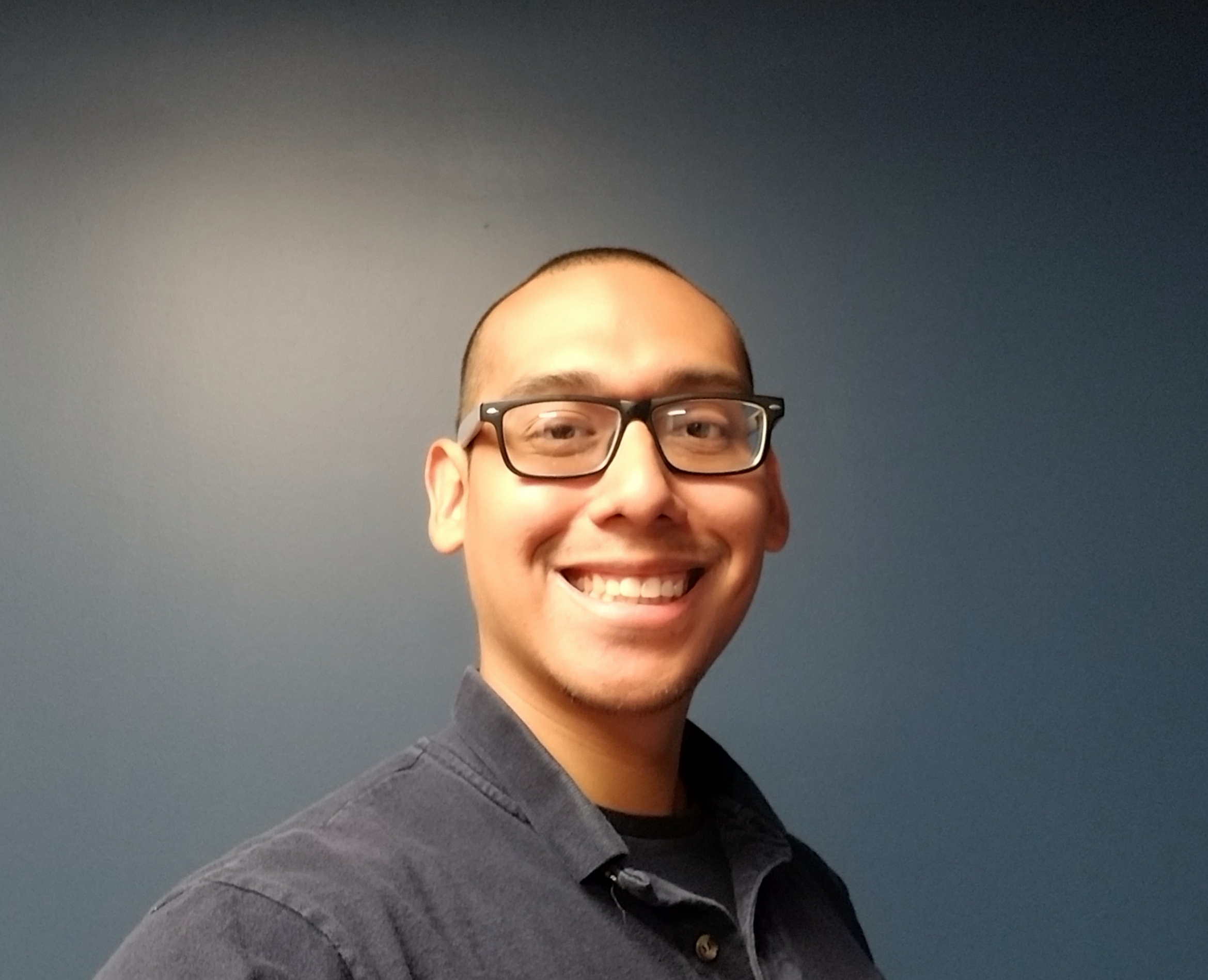 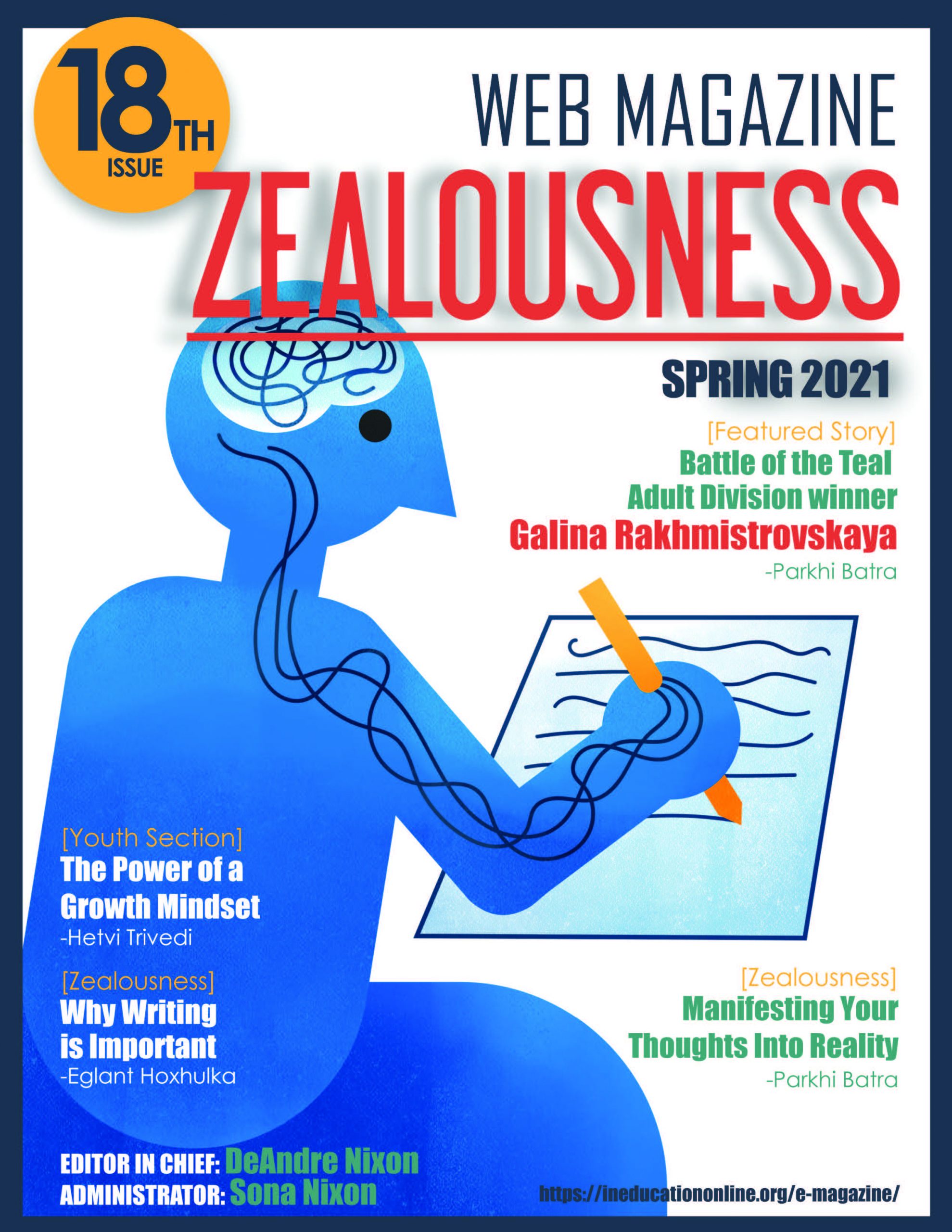 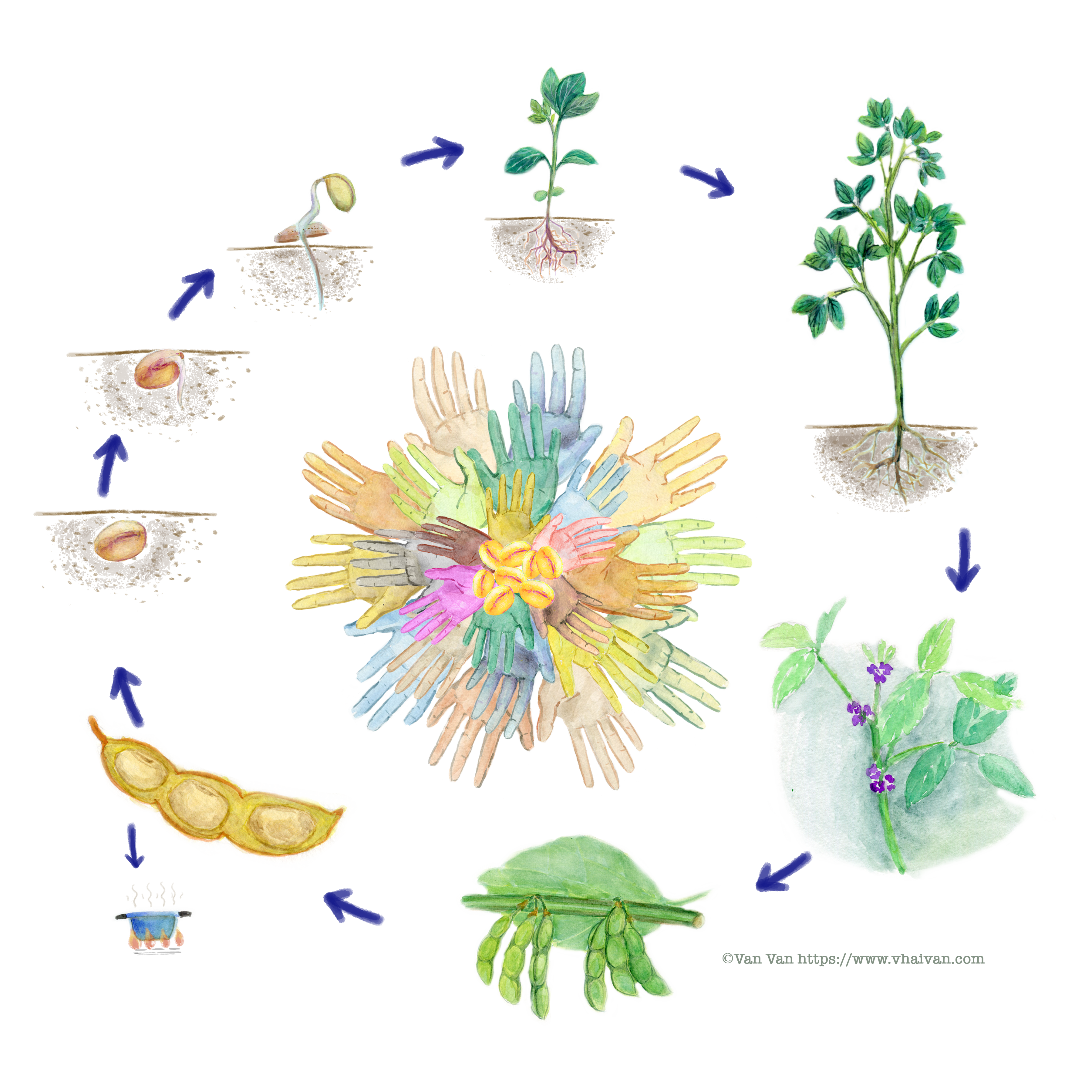 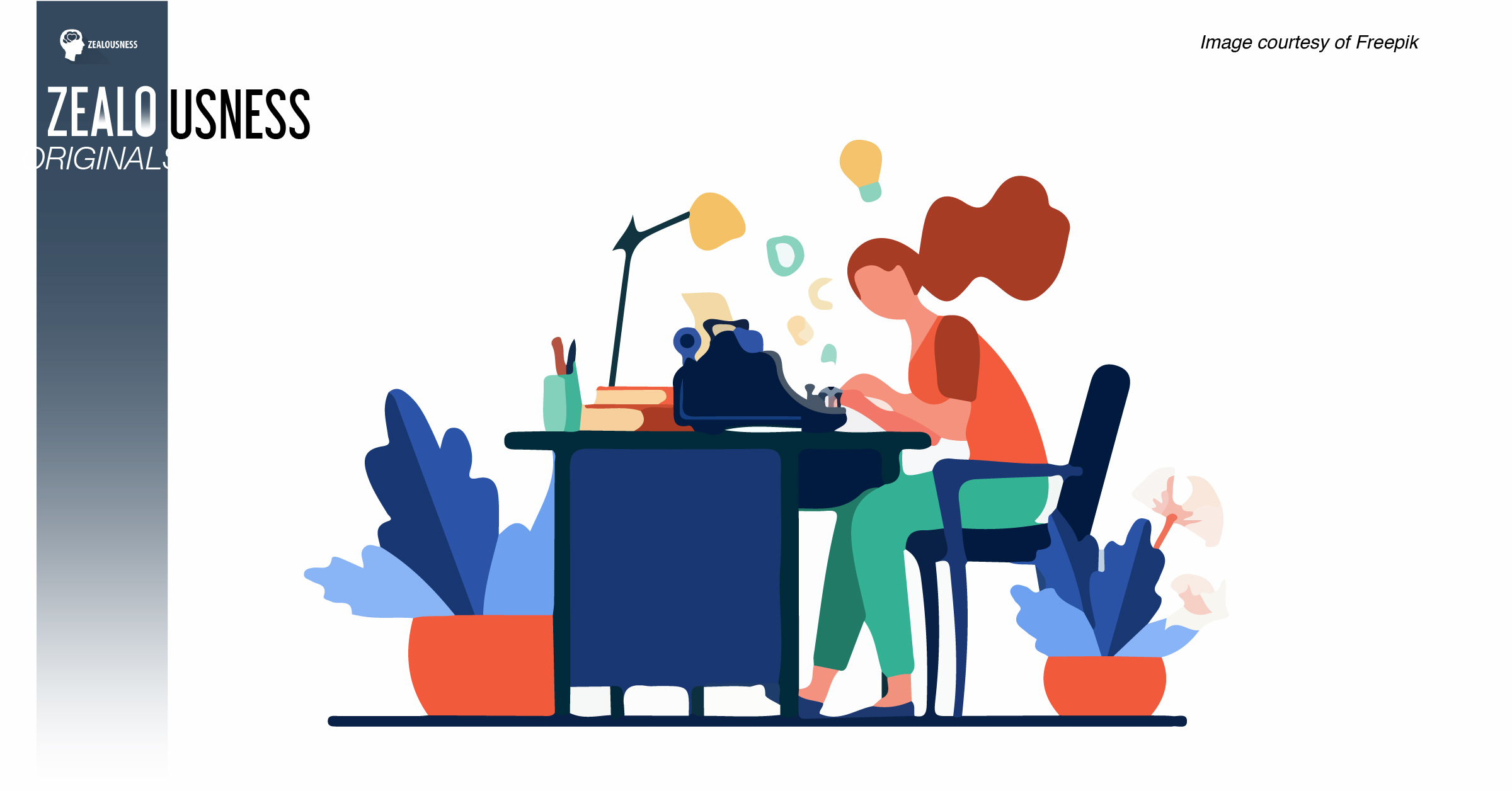 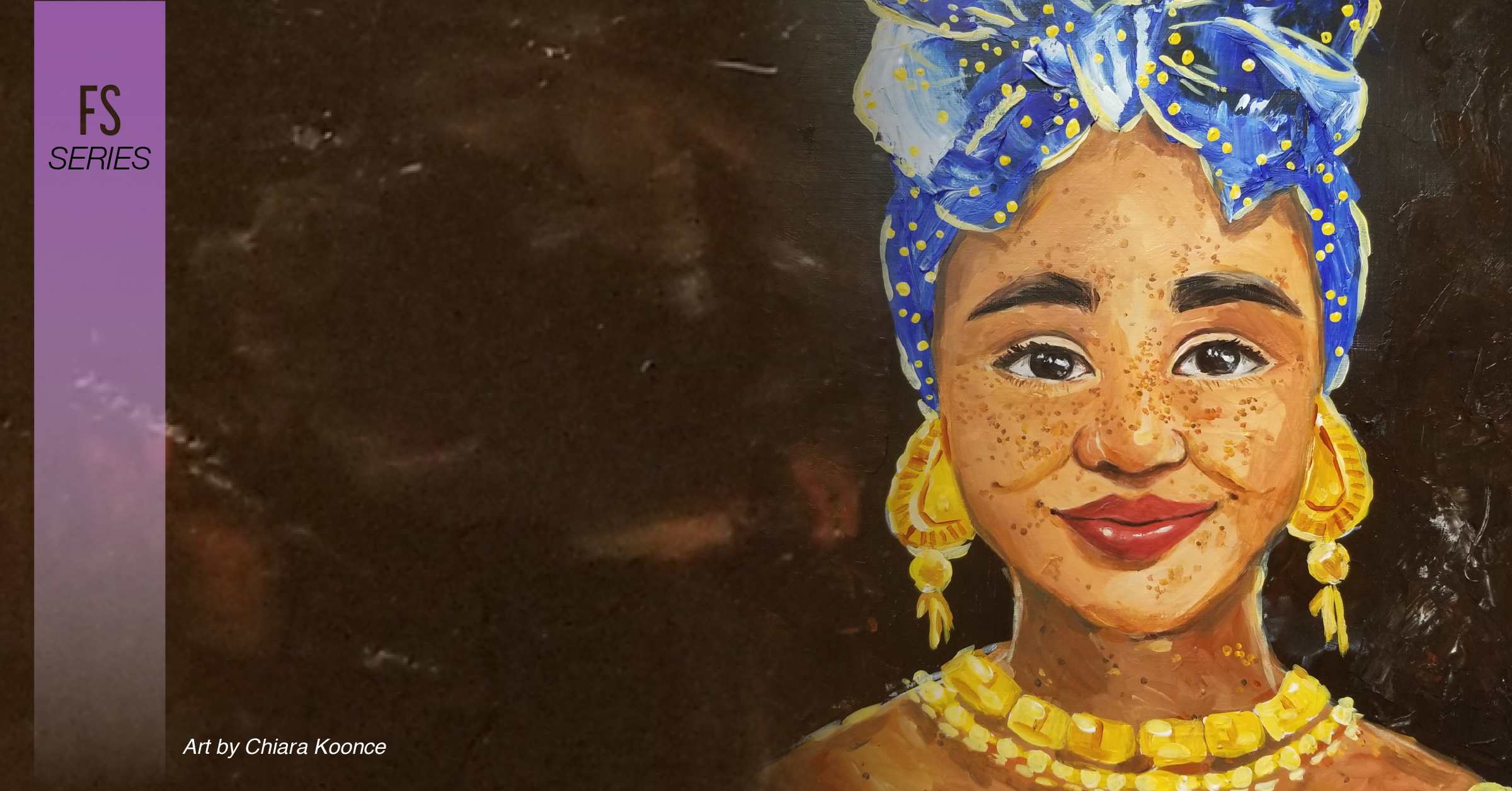 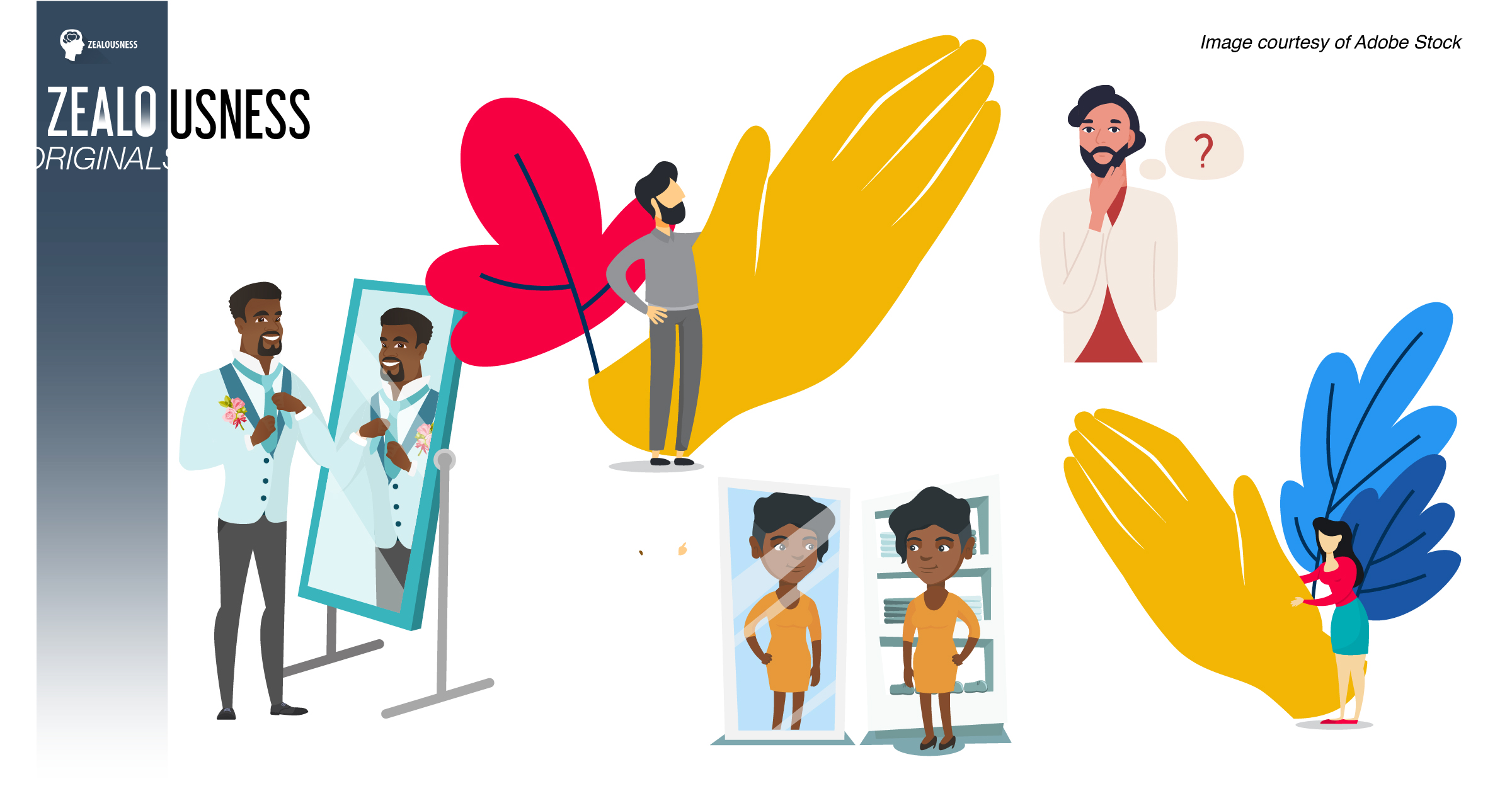 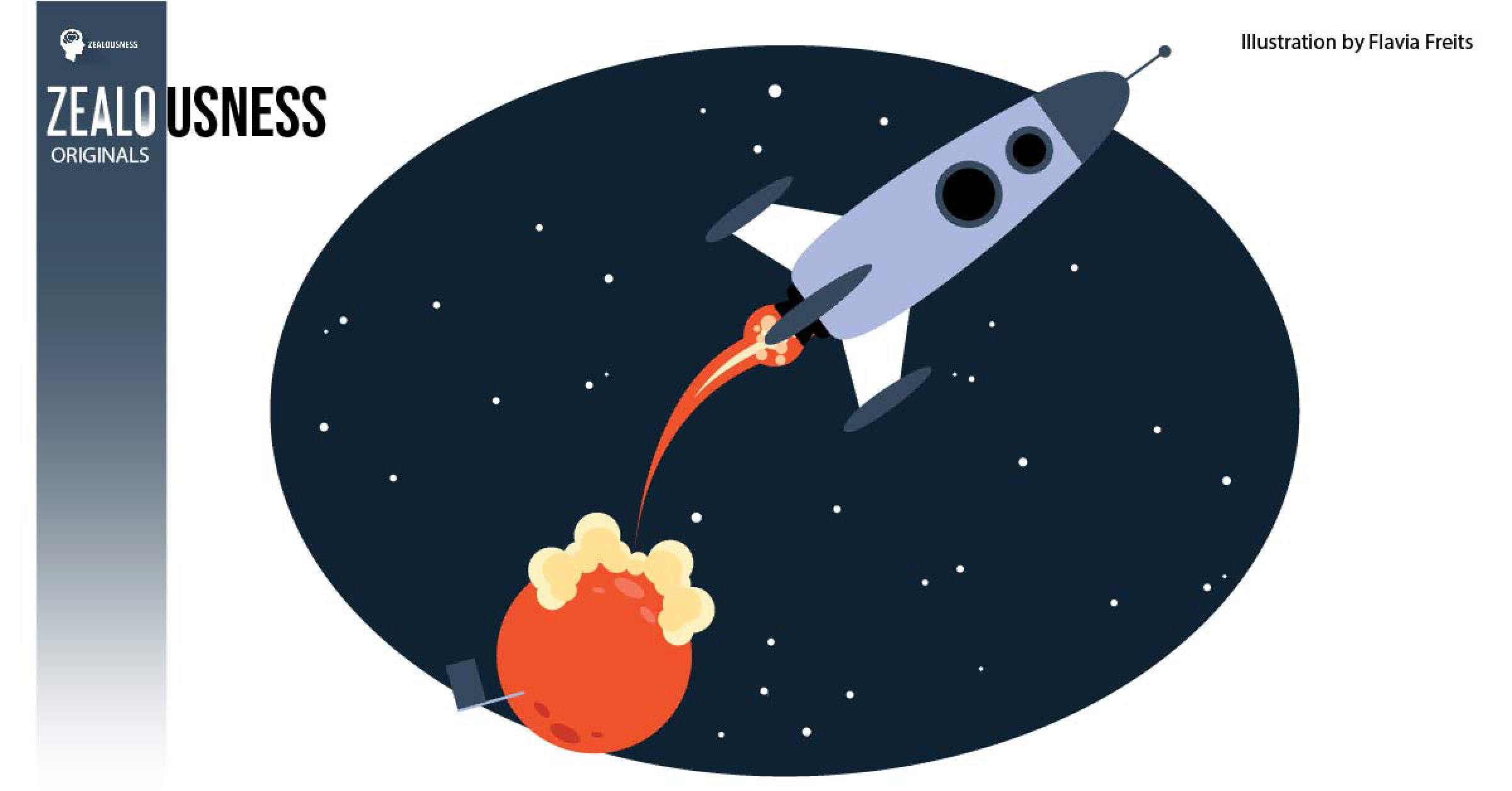 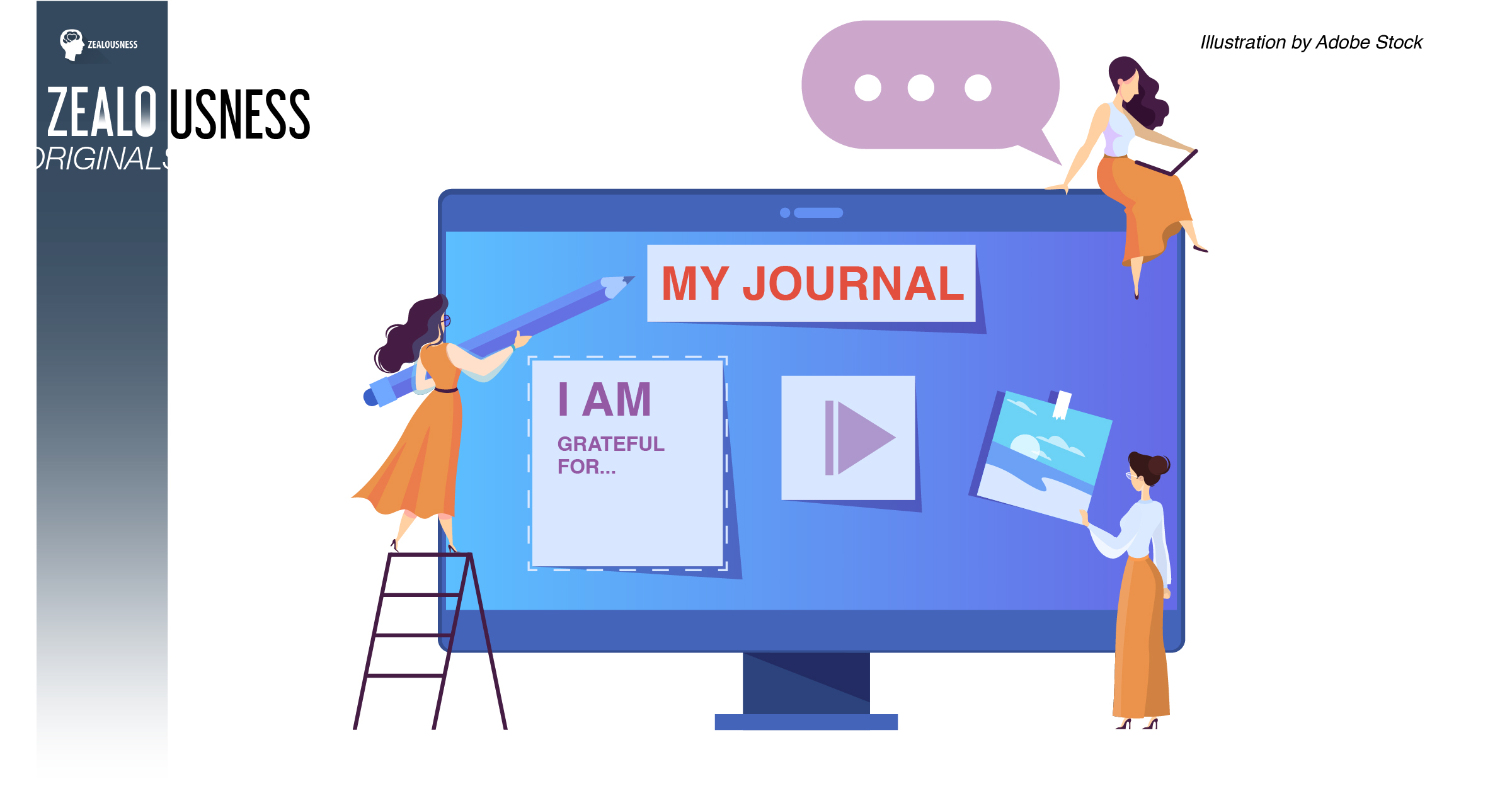 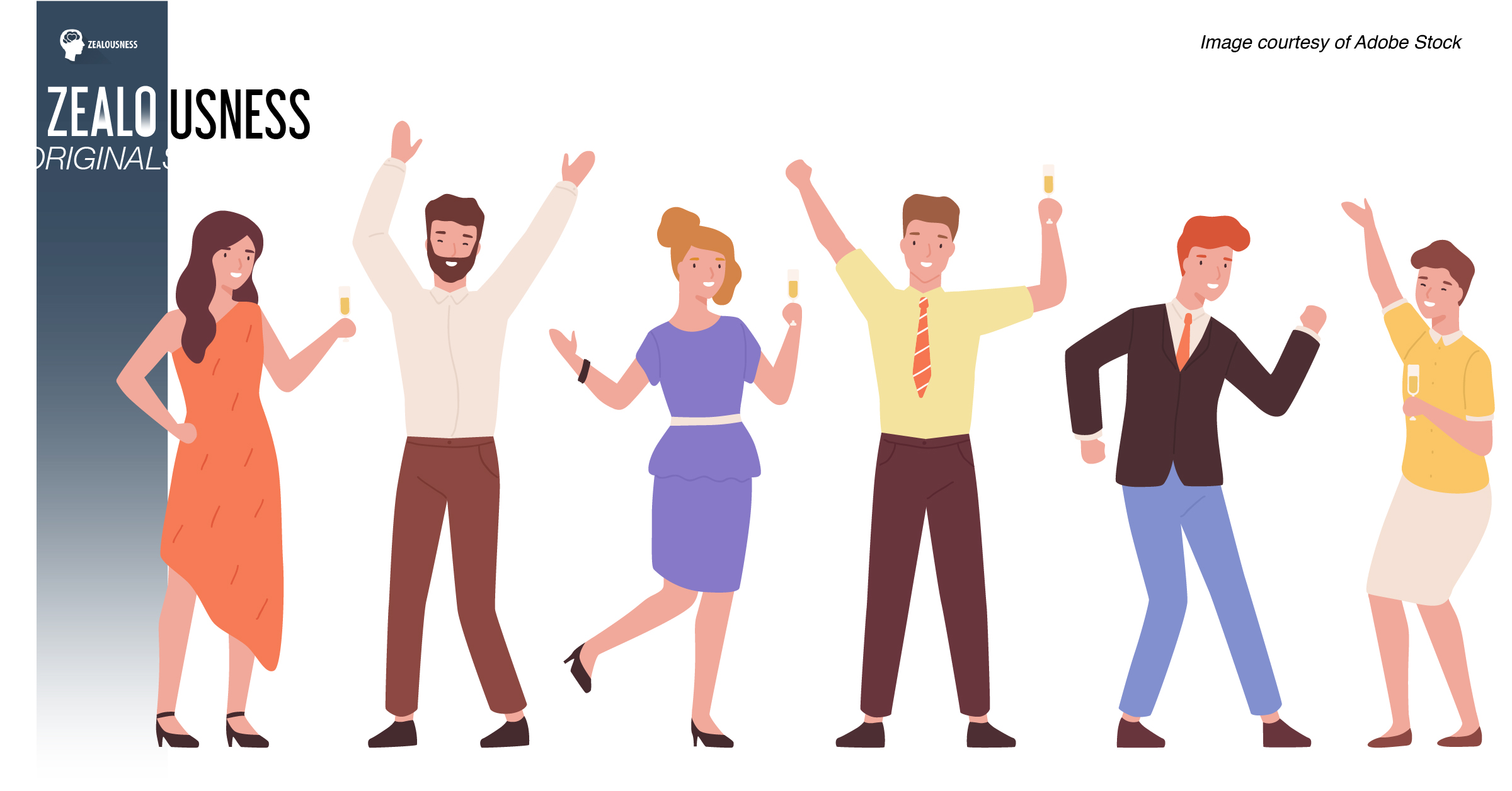 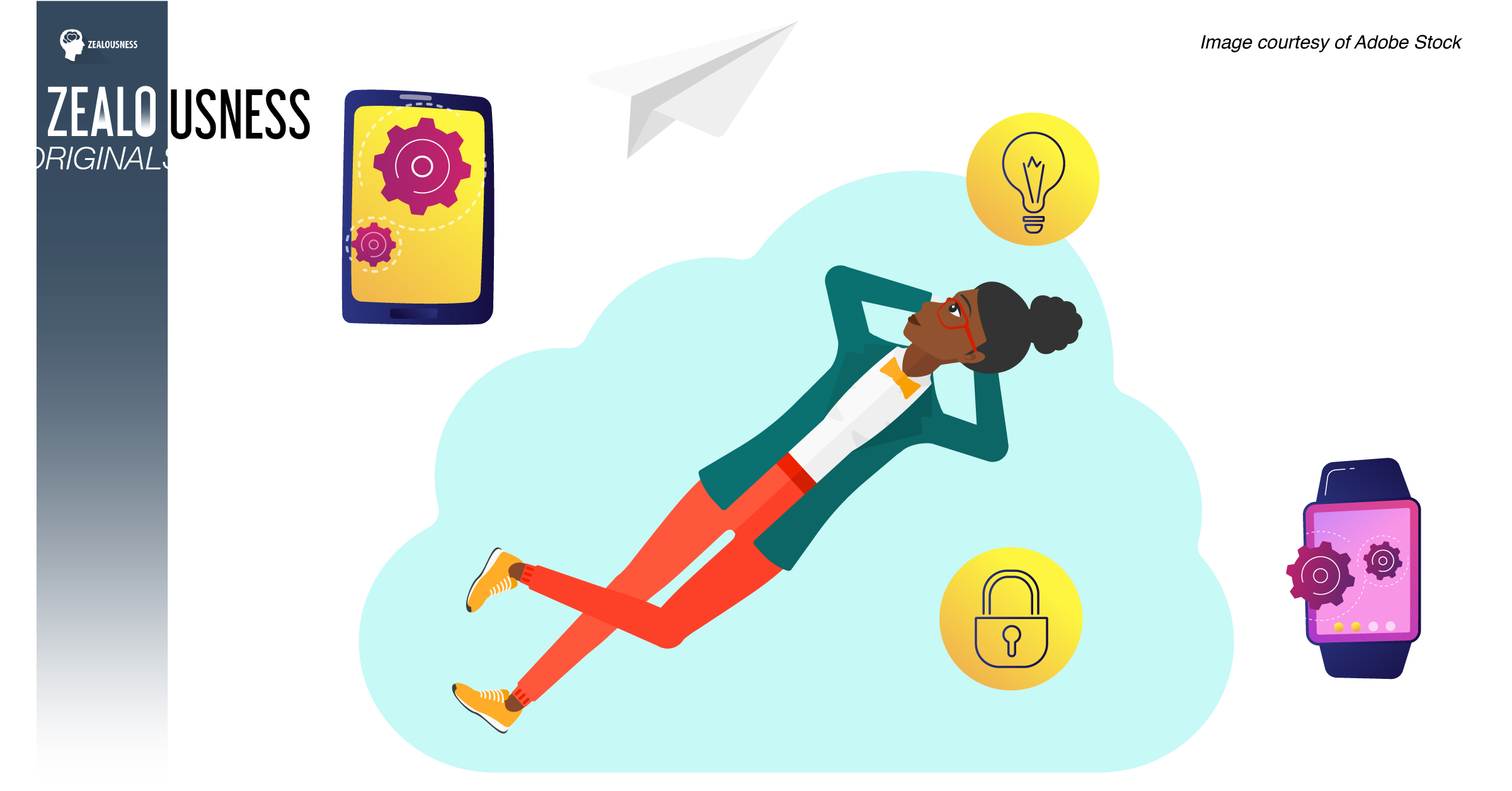 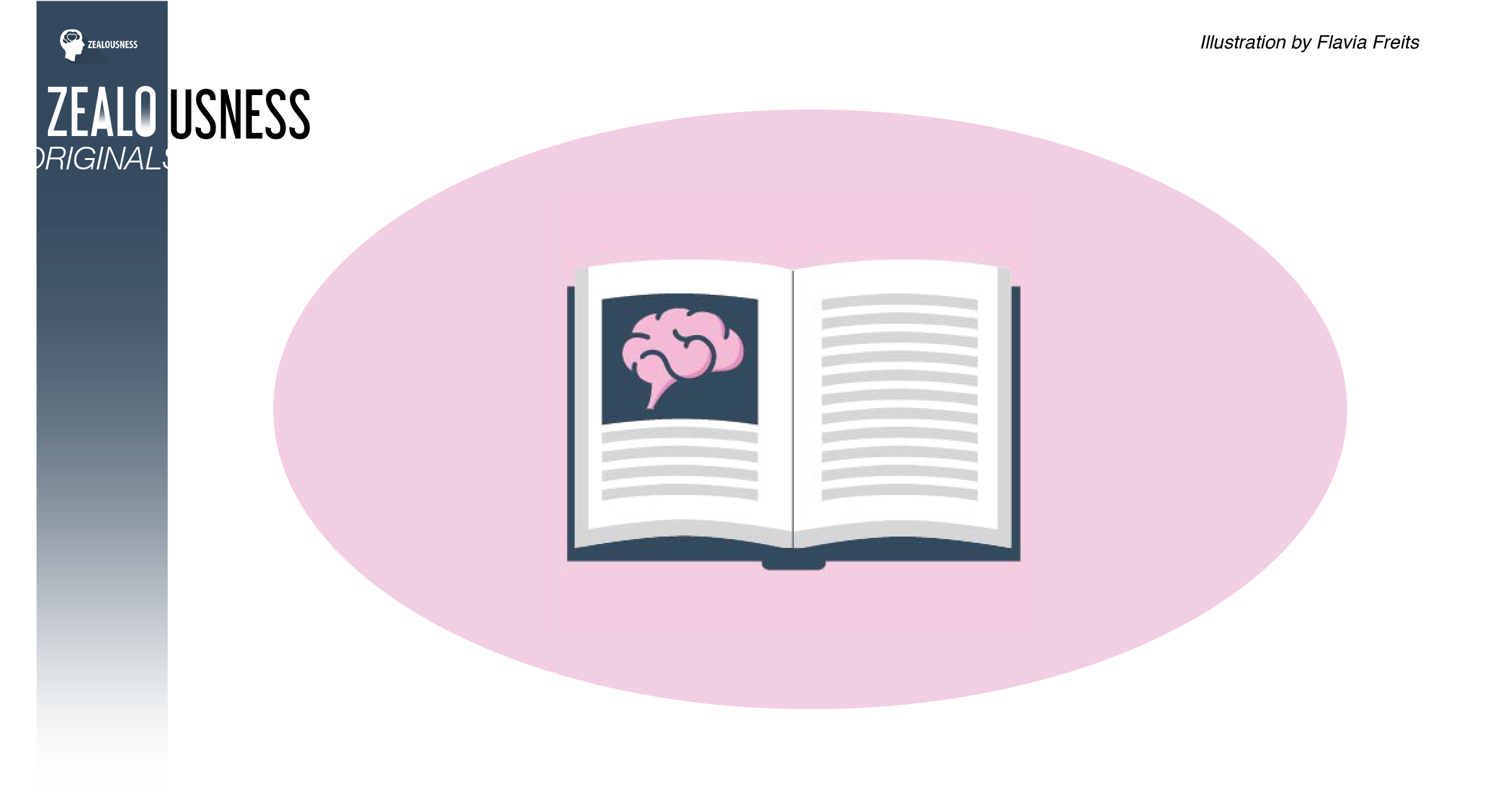